What is Amazon Redshift?

What is Amazon Redshift?

Amazon Redshift is a Data Warehouse in the Cloud.

AWS customers can start building a Redshift Data Warehouse for as little as $0.25 per hour, and can scale up their data warehouse in line with business requirements.

How does Amazon Redshift Work?

Redshift can be configured either as a single 160GB Node, or as a multi node clustered solution with a ‘Leader’ node that manages client connections and receives queries, in front of up to 128 Compute Nodes which store the data and perform queries.

How Easy is it to Scale an Amazon Redshift Data warehouse?

AWS offer a number of ways to scale a Redshift data warehouse in line with growing demands from data scientists.

Firstly, with AWS Redshift Data Spectrum, queries can be performed on data stored in Amazon S3 datalakes, without data being loaded into the Redshift cluster.  This means data scientists can perform queries without waiting for Extract Transform Load (ETL) jobs to complete.

Next, a Redshift cluster can be scaled by adding additional compute nodes in a matter of hours, compared to the days it may take to scale a traditional on premises data warehouse solution.

Capacity can also be increased rapidly by deploying a new Redshift data warehouse from a snapshot.

And finally with Redshift Elastic Resize, new compute nodes can be added or removed in minutes to enable your Redshift cluster to grow and shrink in line with peaks and troughs of demand.

How Secure is Data Stored in Amazon Redshift?

Redshift attempts to maintain 3 copies of the data stored in a Redshift Data Warehouse.  1 day backup retention is enabled by default, but the backup retention can be increased up to 35 days.

How Resilient is an Amazon Redshift Data Warehouse?

Redshift is currently only available as a single availability zone deployment.  However, in the event of an outage, Redshift snapshots can be deployed into a different availability zone to get back up and running quickly.

How do AWS Charge for Amazon Redshift?

Like all AWS services, with Redshift you only pay for what you use.  AWS do not charge any fees for the Leader node in a Redshift cluster.  Compute nodes are billed by the hour, and you will also be charged for data backup and data transfer.

AWS claim that Amazon Redshift is at least 50% cheaper than all other cloud data warehouses, with 1TB of data costing only $1,000 per year. 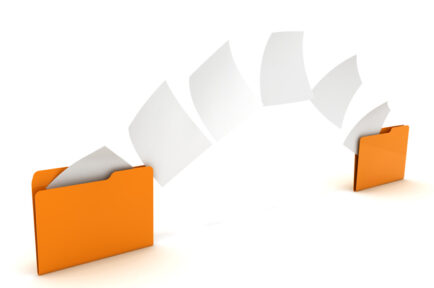 What is Amazon S3? Amazon S3 stands for ‘Simple Storage Service’ and it is an object ‘Storage’ ‘Service’ which provides secure, durable and highly scalable object storage as a service for IT teams and developers.  Amazon S3 is very ‘Simple’ to use, offering a web services interface which enables customers to store and retrieve their […] 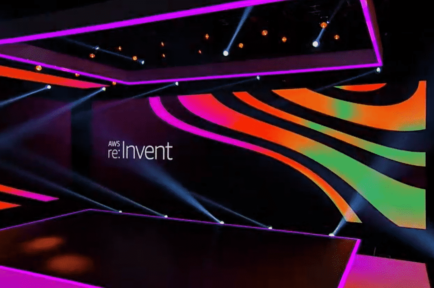 Today, AWS CEO Andy Jassy launched the first online AWS re:Invent conference via live stream from Seattle.  With a lively 30 minute set from Zach Person, the online event kicked off on as much of a high as the Vegas conferences.  Awesome production quality as we’ve come to expect from AWS events.   Before getting to […] 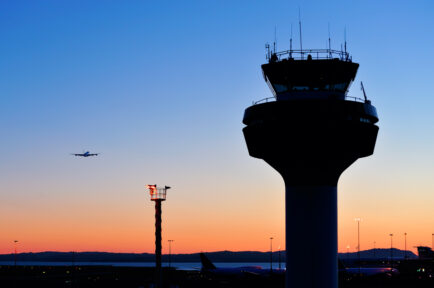 AWS Control Tower: Everything you Need To Know

You may have heard of AWS Control Tower, AWS Organizations and AWS Service Catalog – but what are these services and how do they integrate with one another?  What are the benefits of leveraging Control Tower and the underlying services?  If you’re interested to learn more, please read on and we’ll answer these questions and […] 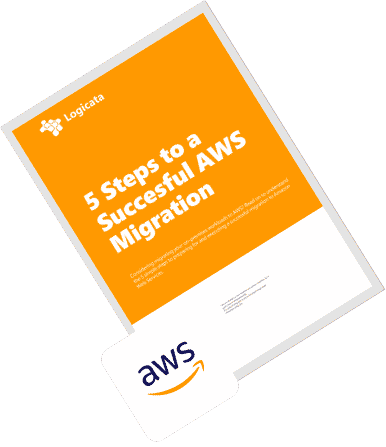 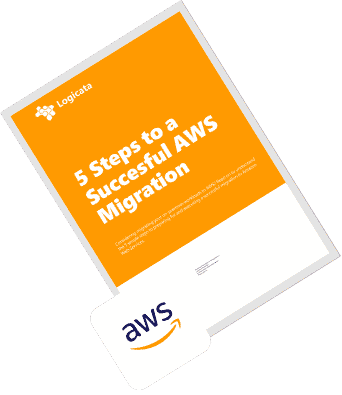